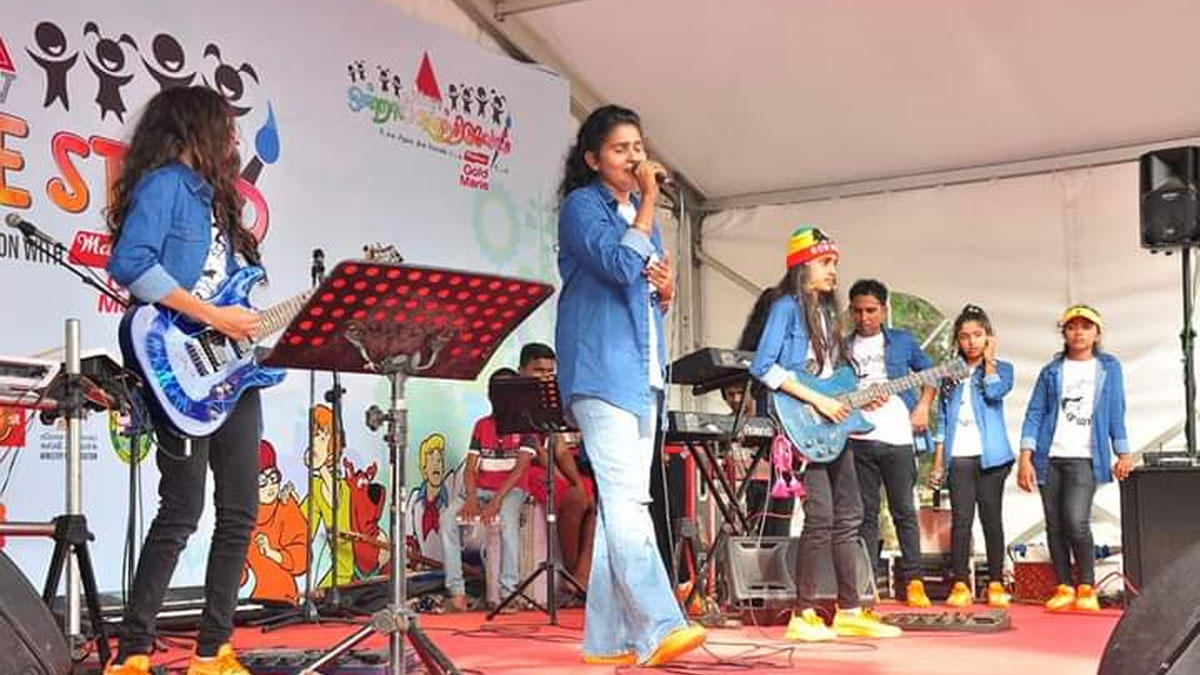 Police say that they have not intervened to stop activities of the teen girl band ‘Ashawari’.

In a statement, the police says that it is not them but other agencies tasked with children’s affairs who have the say on the conformity and non-conformity of child performances.

The statement adds that they have neither intervened nor will intervene to control musical groups like Ashawari or artistic talents of children.

Of late, reports emerged that the young girl band hailing from the Medirigiriya area in Polonnaruwa, has been facing restrictions by authorities, who had prohibited them from engaging in public performances.