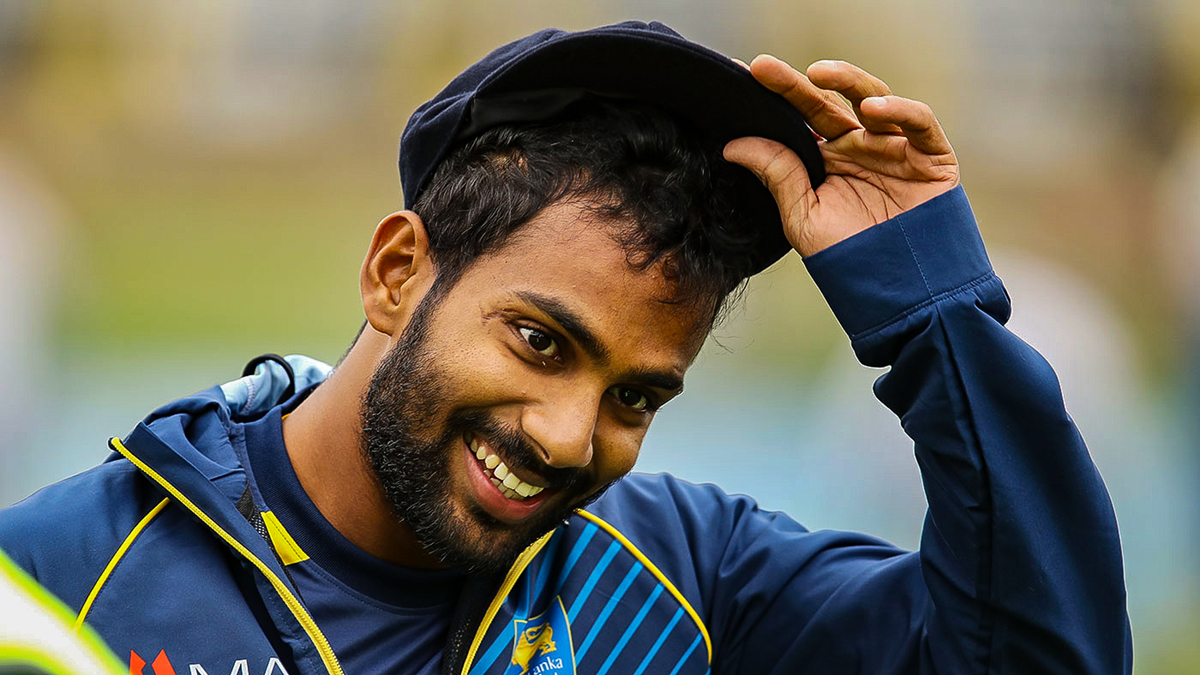 Sri Lanka Cricket (SLC) announces that Chamika Karunaratne has been handed a one-year ban from taking part in all forms of Cricket, and the said ban will be suspended for a period of one year.

A statement by SLC also said that a fine of USD 5,000/- was also imposed against Mr. Karunaratne.

The SLC states that at the disciplinary inquiry carried out by the three-member inquiry panel into the alleged violations by the nationally contracted player, Chamika Karunaratne, for breaching several clauses in the Player Agreement during the recently concluded ICC T20 World Cup held in Australia, Mr. Karunaratne had pledged guilty for all charges levelled against him.

Considering the seriousness of the violations committed by Mr. Karunaratne, the Inquiry Panel by its report has recommended to the Executive Committee of the SLC to strongly warn the player to refrain from further violations and to impose a punishment that will not have an impact on his cricketing career, the statement adds.

DUMINDA TO BE DISCIPLINARILY DEALT