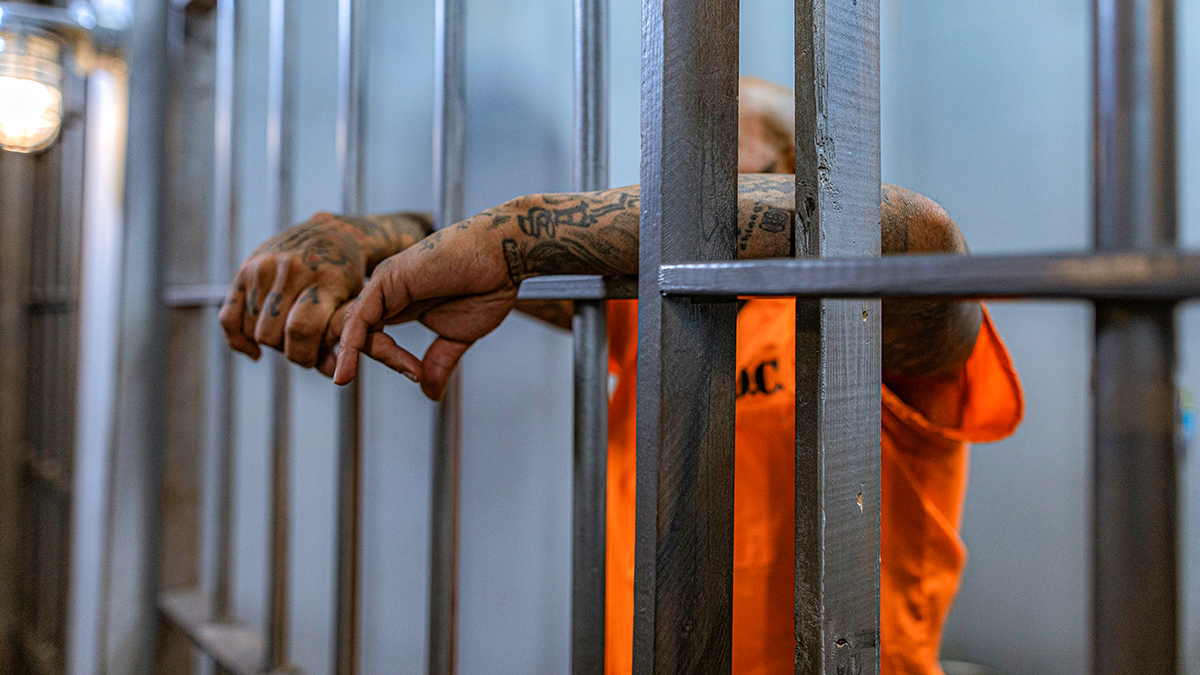 Retired Army Major Ajith Prasanna was sentenced to four years of Rigorous Imprisonment after he was found guilty of contempt of court.

The majority of judges of the three-judge bench of the Supreme Court upheld his prison sentence and imposed a fine of Rs.300,000.

In case of failure to pay the fine, another six months of imprisonment will be imposed.

The verdict was announced by Justices Preethi Padman Surasena and S. Thurairaja.

B REPORT OF KESELWATTA POLICE WITHDRAWN