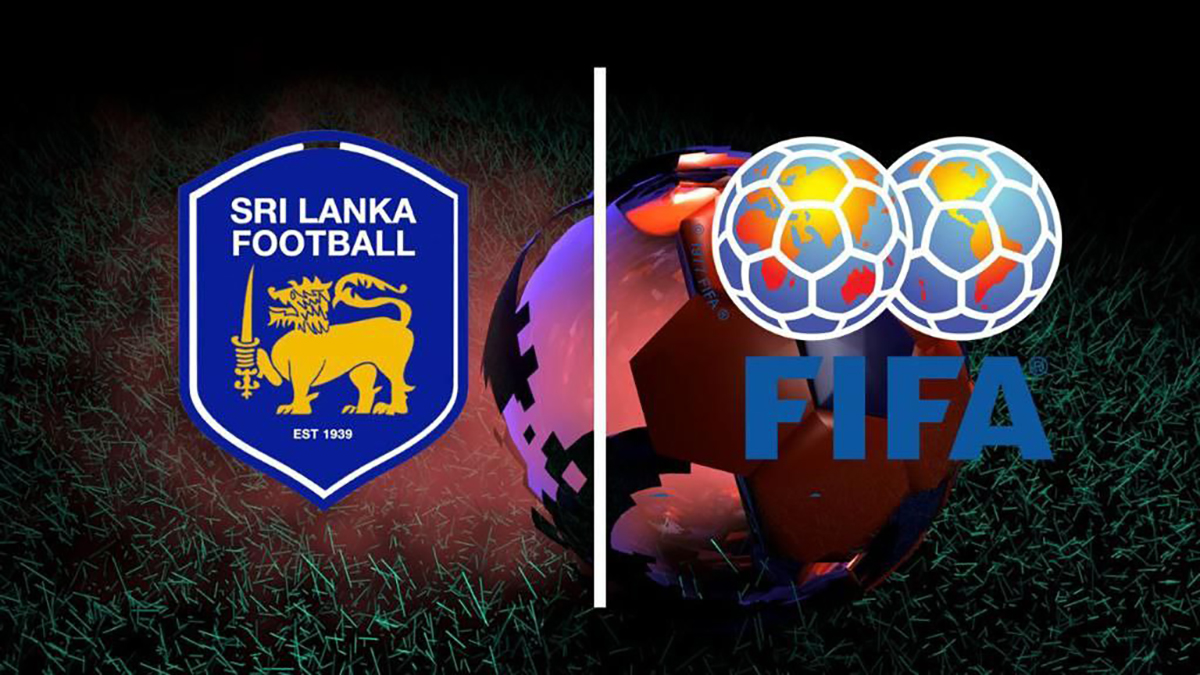 “We hereby inform you that, as a result of the decision taken by the Bureau of the FIFA Council on 21st January, the FFSL has been suspended until further notice in accordance with article 16 of the FIFA statute”, the communique read.

“Consequently, with effect from 21st January, the FFSL has lost all of its membership rights, as defined in article 13 of the FIFA statutes, until further notice. The FFSL representative and club teams are therefore no longer entitled to take part in international competitions until the suspension is lifted. This also means that neither the FFSL nor any of its members or officials may benefit from any development programs, courses, or training from FIFA and/or the AFC (Asian Football Council). Moreover, we would remind you and your affiliates not to enter into any sporting contact with the FFSL and/or its teams while the FFSL is suspended”.

“Finally, the Bureau of the FIFA council or the FIFA council may lift the suspension at any time before the next congress meeting taking place. Should this occur, we would inform you, accordingly”, the communique concluded.

MAYOR OF KURUNEGALA REMOVED VIA AN EXTRAORDINARY GAZETTE