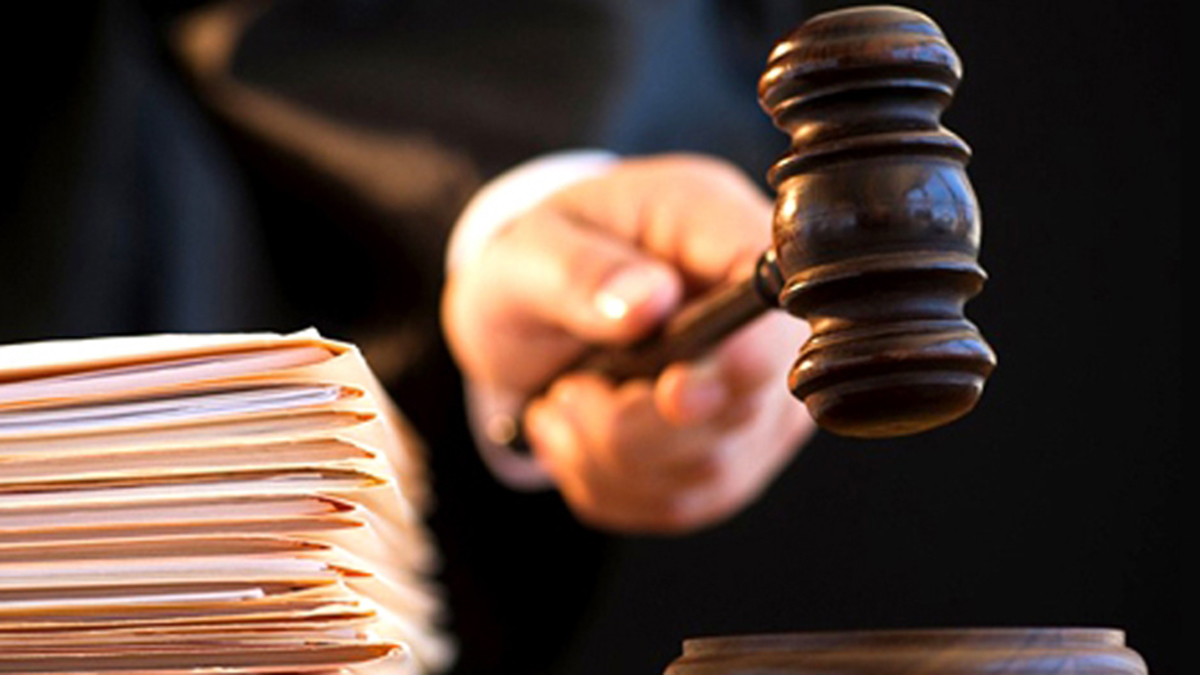 Colombo High Court Judge Adithya Patabendige was scheduled to announce today (24) the decision whether the accused would be released without calling for defence evidence under Section 200 of the Code of Criminal Procedure.Announcing the decision, the Judge said the court will also call for evidence from the defendant in relation to the case.

Accordingly, the Judge ordered to submit defence evidence and ordered the case to be taken up again on February 21.The Attorney General filed the case against Mr. Udugampola alleging that on January 02, 2002, the former ASP raided a safe house operated by Army Intelligence Division at the Millennium City Housing Complex in Athurugiriya and arrested intelligence officers. The case said this has compromised the country’s national security and sovereignty.

CLASH OF TWO GANGS IN CHUNNAKAM