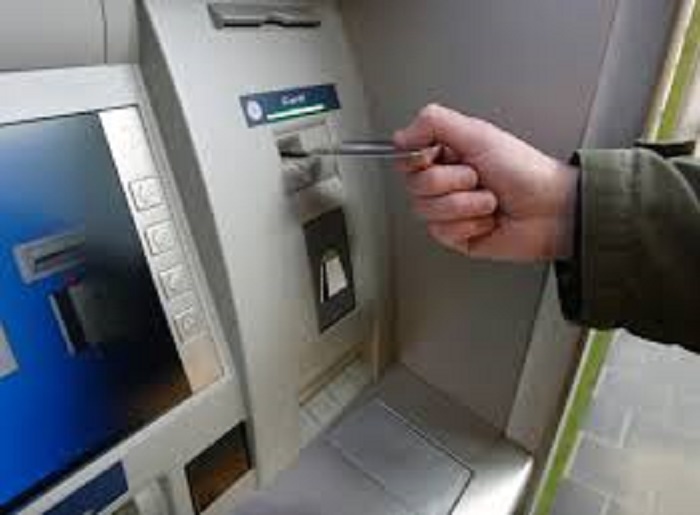 A 36-year-old man who had fraudulently retrieved over Rs. 400,000 from an ATM machine in Bambalapitiya has been arrested.

The Police stated that the man was arrested after investigations had been launched into two complaints filed at the Bambalapitiya Police station.

The suspect had been identified by the Police via the footage captured on a CCTV camera close to the ATM.

The Police said he was arrested with 10 ATM cards in the Kapugoda area in Dompe on Friday (25).

The suspect, who is a resident of Dompe, has been remanded until 06th December after being produced before the Hulftsdorp Magistrate’s Court. 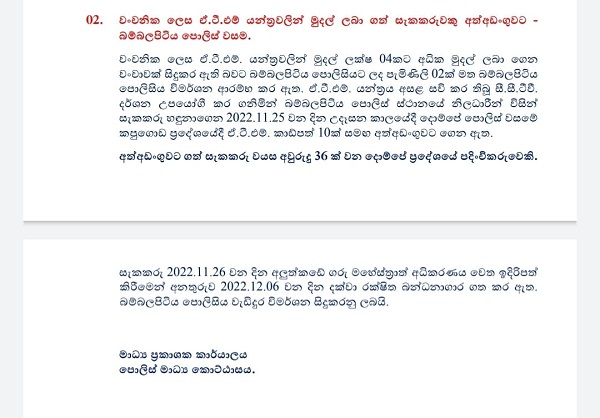