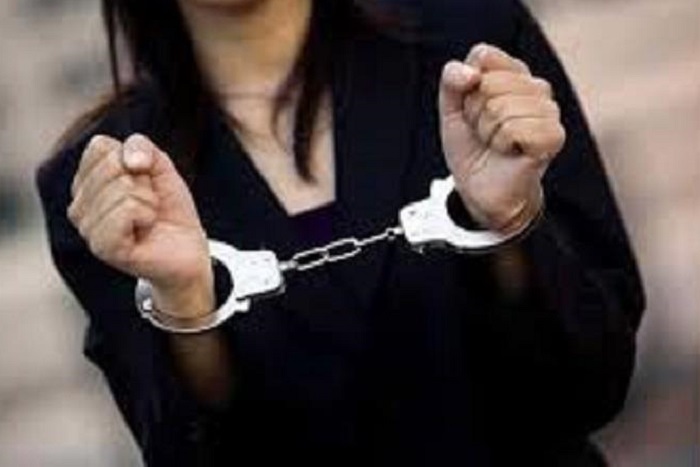 A woman operating a luxurious office in Colombo has been arrested for financially defrauding a well-known Sri Lankan businessman.

She has been accused of the financial misappropriation of Rs 226 million, USD 60,000, Australian $100,000, and gold items from the businessman.

The suspect who was arrested by the Criminal Investigations Department has been remanded until 19th October after she was produced in court today.

SECOND READING DEBATE ON 22A FIXED FOR OCTOBER 20-21