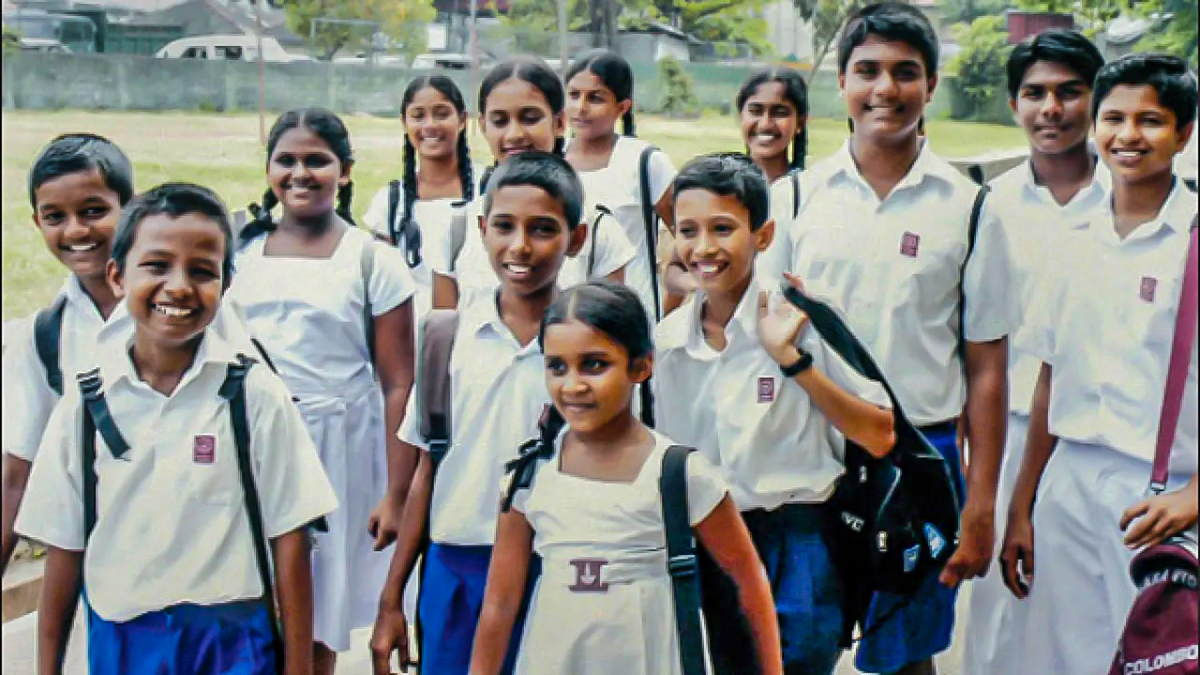 The Ministry of Education says December 02 (Friday) will be a holiday for all government and government-approved private schools in the country after the second term of schools drew to an end today (01).

The third term is scheduled to commence next Monday (Dec. 05).

Meanwhile, the third term of schools will be split into three phases as follows :

A 24-year old science tuitor was remanded for sexually abusing a 15-year-old girl from Pannala.

The Pannala Police have arrested the suspect who runs a tutorial institute in Dankotuwa, Wennapura and Makandura areas.

Police said the suspect has alleged to have been sexually abusing the child for a longer period of time. The suspect tutor was arrested while he was conducting classes in Dankotuwa area.

He was remanded till December 15 after being produced before the Kuliyapitiya Magistrate.

The Magistrate also ordered the police to investigate whether the suspect had abused more students who are studying in the tuition classes conducted by the teacher.

(Except for the headline, this story, originally published by dailymirror.lk has not been edited by SLM staff) 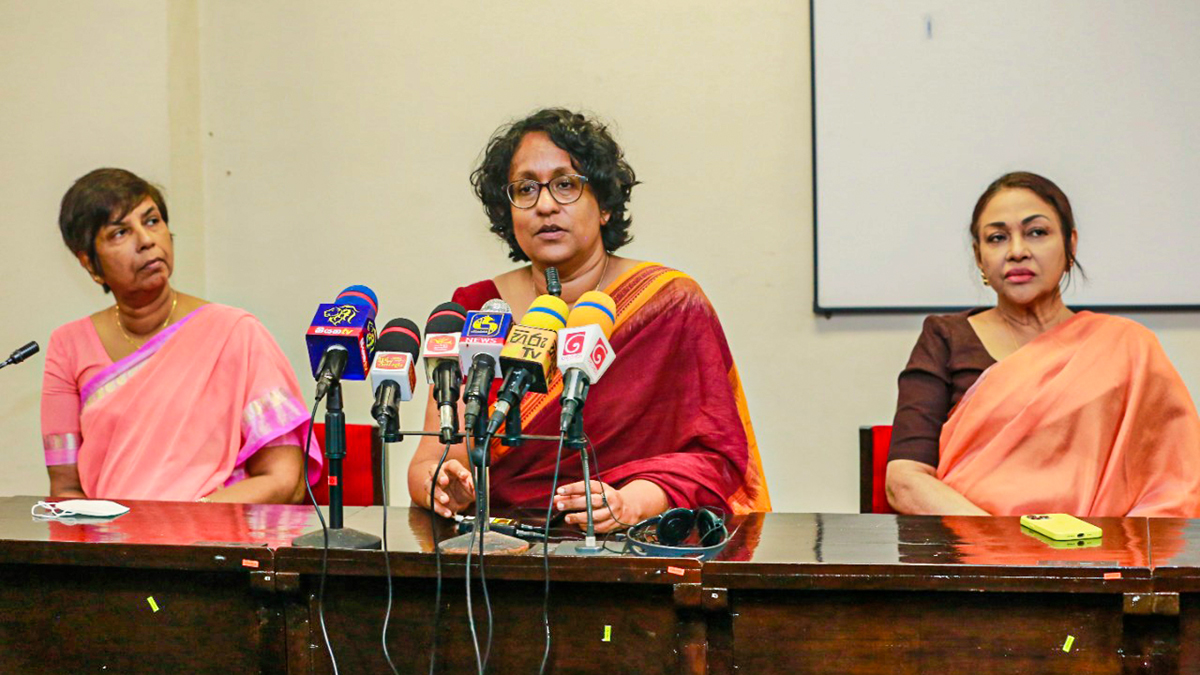 Accordingly, a wristband with the message “Let’s Unite to end Gender Based Violence” was presented to the President Ranil Wickramasinghe by the Chairperson of the Women Parliamentarians Caucus, Member of Parliament (Dr.) Sudarshanee Fernandopulle along with the other members of the Caucus. Chief of Staff and Deputy Secretary General of the Parliament Mrs. Kushani Rohanadeera was also present on the occasion. Here, the President informed that the draft bill of the Women’s Act should be completed soon and submitted to Parliament.

The publications relevant to gender equality and social inclusion available for reference by MPs, donated by National Democratic Institute (NDI) were also presented to the President at the recently established Gender and Social Inclusion Section of the Parliament Library.

Subsequently, wristbands with the message “Let’s Unite to end Gender Based Violence” were tied on the Prime Minister Dinesh Gunawardena, Speaker Mahinda Yapa Abeywardena, Leader of the Opposition, Sajith Premadasa, and leaflets on gender equality and social inclusion were also presented.

At the press conference held, members of the Women Parliamentarians’ Caucus explained the, global theme of the campaign 2022, “UNITE! Activism to end violence against women and girls.” It was also emphasized that without unity GBV cannot be combated, thus calling on governments, development partners, CSOs, youth, media and all other stakeholders to come together to fight against GBV.

To stand in solidarity with this global movement, the female parliamentarians carried out a series of advocacy measures starting from 25th November. They conducted two panel discussions on combating GBV on 28th and 29th November.

A knowledge sharing session with journalists on “Combatting Violence against Women (VAW) through Media” is scheduled to be held on December 6. There will be a discussion on combating GBV and VAW through media reporting among Sri Lankan journalists including the lobby correspondents.

All these activities are being carried out by Women Parliamentarian’s Caucus, hand in hand with the Parliament Communications Department and the Parliament Secretariat in the hope of raising awareness among Parliamentarians and the public against GBV and the necessary support was provided by the National Democratic Institute (NDI).

2 COVID-19 deaths were confirmed yesterday (30) by the Director-General of Health Services.